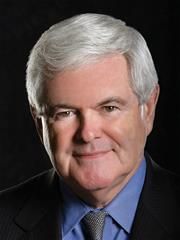 SCWA is excited to announce that Speaker Newt Gingrich will headline the SCWA 2022 Convention & EXPO as Keynote Speaker. SCWA continues the tradition of providing World Class Speakers and Premier Educational opportunities for our convention attendees.

Speaker Gingrich is an intellectually fearless visionary and historian. Former Speaker of the U.S. House, Newt Gingrich is one of the foremost economic, social, political, and security-focused thinkers today. He is well-known as the architect of the “Contract with America” that led the Republican Party to victory in 1994 by capturing a majority in the United States House of Representatives for the first time in 40 years. Newt was also a candidate for President of the United States in 2012.

Recognized internationally as an expert on world history, military issues, and international affairs, Newt Gingrich is the longest-serving teacher of the Joint War Fighting course for Major Generals. He also teaches officers from all six services as a Distinguished Visiting Scholar and Professor at the National Defense University. In addition, Newt Gingrich served as a Member of the Defense Policy Board. He was a member of the Terrorism Task Force for the Council on Foreign Relations, and he co-chaired the Task Force on United Nations Reform, a bipartisan congressional effort to modernize and improve the United Nations.

Now, more than ever, we need to understand where we are as a country and what needs to be done to preserve business and personal opportunities. You will be able to pose questions prior to and during the Keynote, so come prepared to hear and learn from one of our nation’s foremost thinkers. 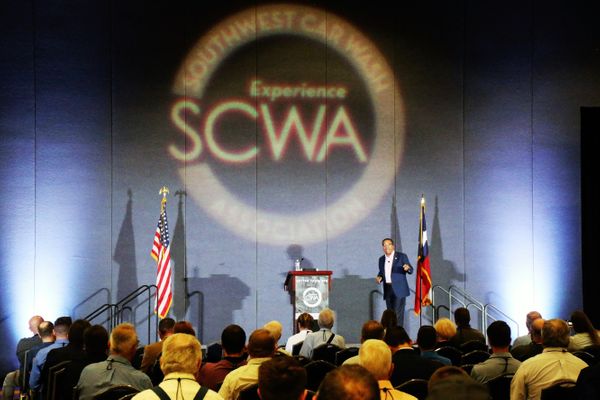 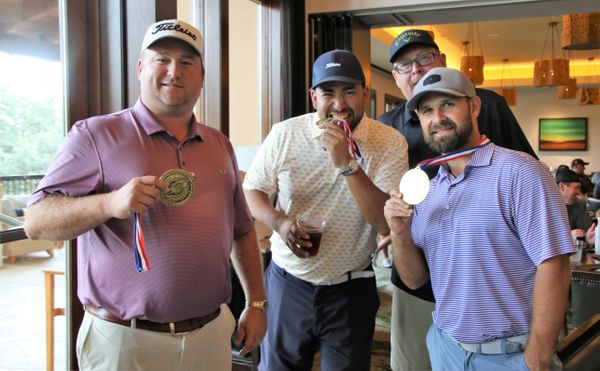 The 2021 Wade Welch Memorial Golf Classic was a Success! 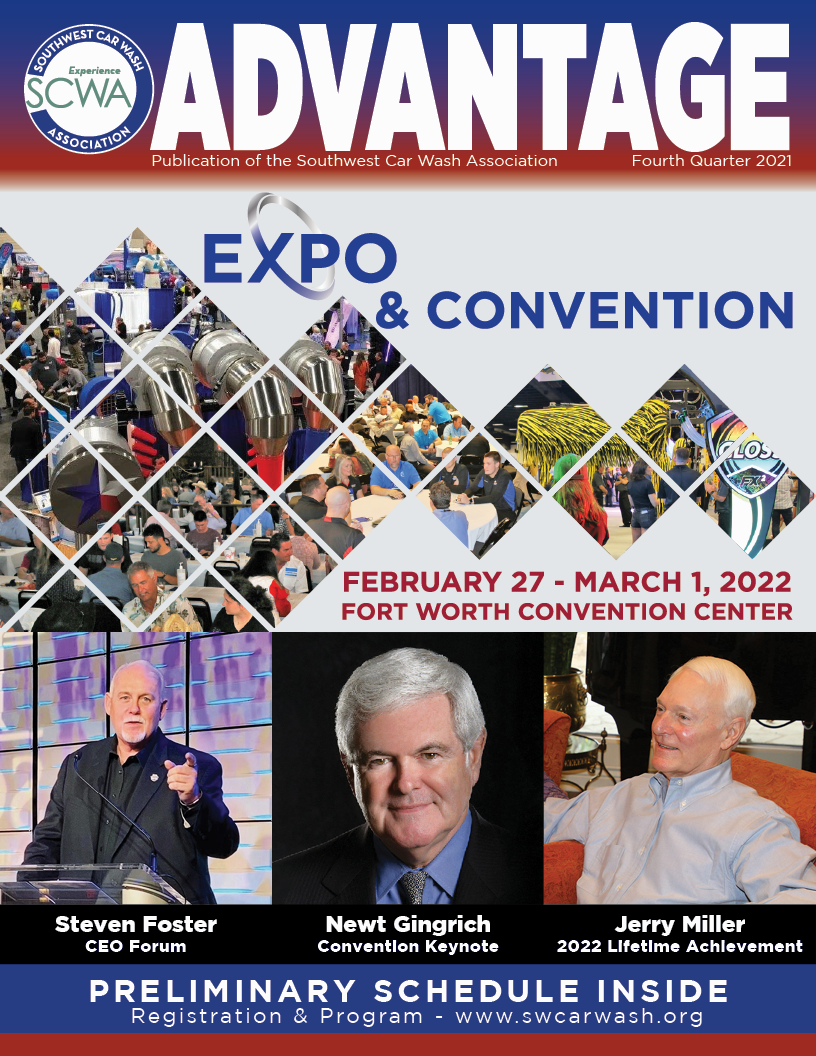 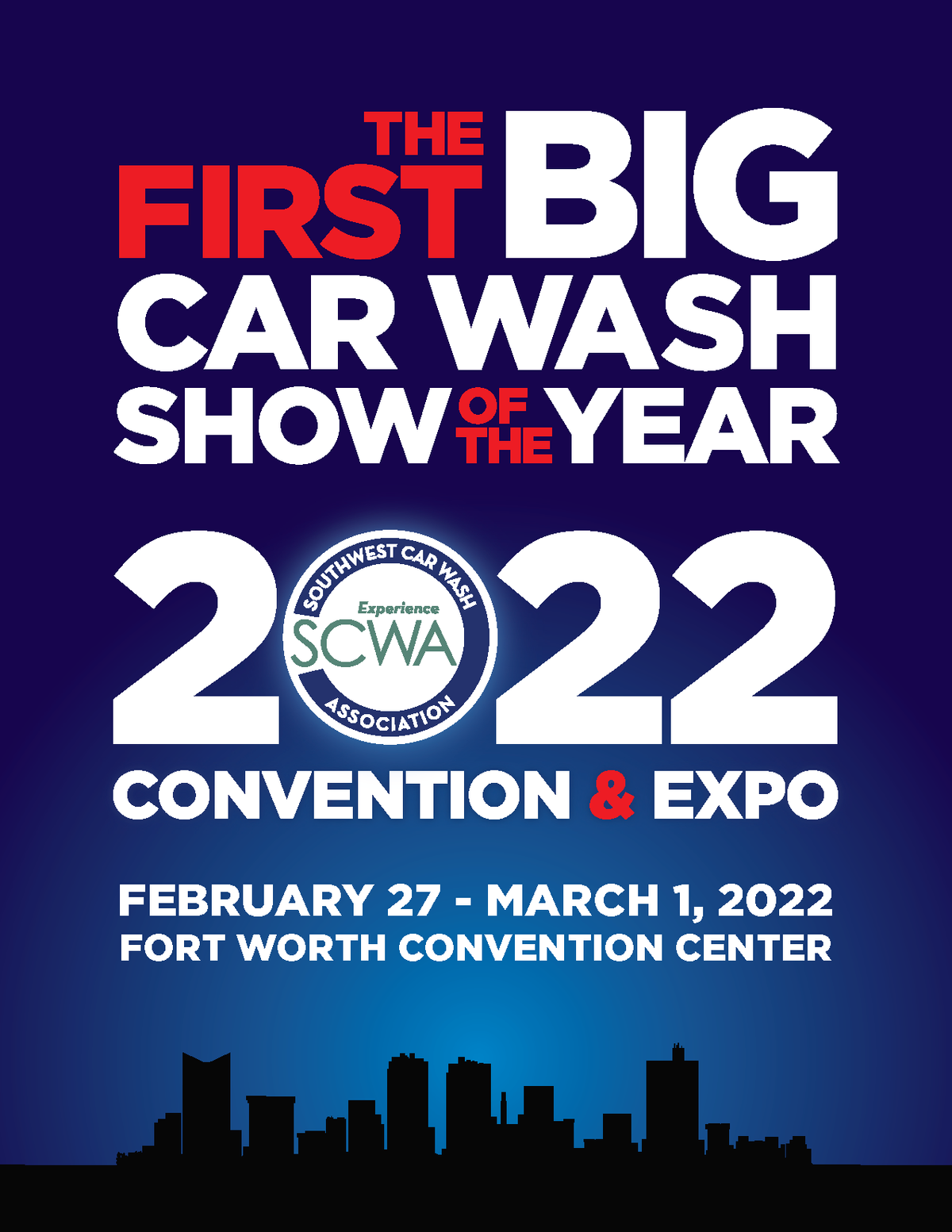